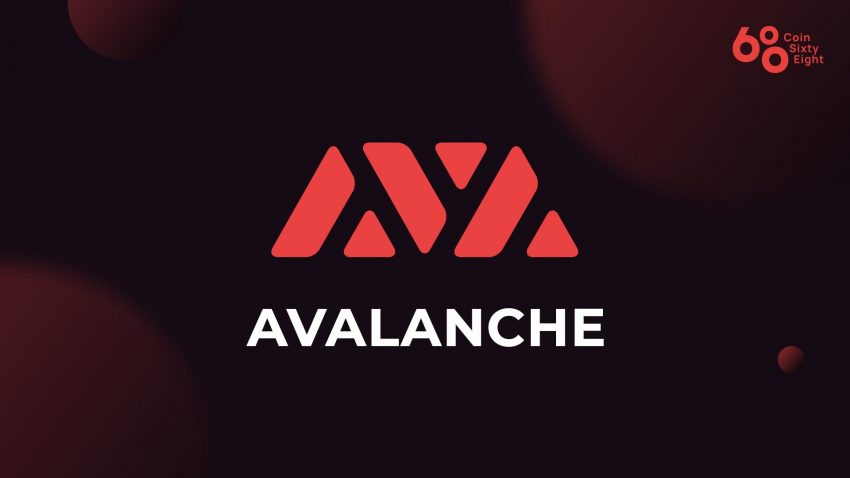 There are so many cryptocurrencies available in the market, and most of them are rising high on the charts. However, most of these cryptocurrencies will not sustain their trading price and melt away. On the other hand, there are some that are undervalued, and when all the dust settles, they are sure to rise further. Avalanche is one such cryptocurrency platform, and it belongs to an advanced blockchain platform. In this article, we will have a detailed look at Avalanche(AVAX). 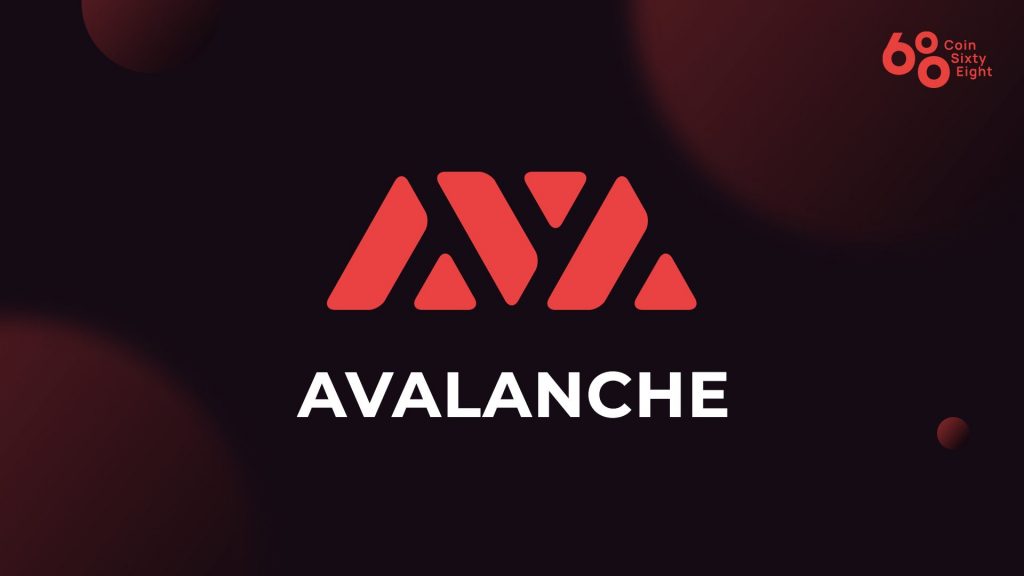 Avalanche is an advanced blockchain platform that allows developers to develop their own blockchains and decentralized applications. It clearly solved all the limitations of the older blockchain platforms. For example, it addresses the slow transaction speed and scalability issues. It comes with a consensus protocol that has low latency and hence, a high throughput rate. In fact, Avalanche can handle 4500 transactions per second when Bitcoin and Ethereum can handle only 10-15 transactions per second. It is at par to compete with VISA and PayPal.

How Does Avalanche Work?

Avalanche is made of three different blockchains. There are exchange chain, contract chain, and platform chain. The exchange chain is for creating new digital assets. Contract chain is Ethereum’s Virtual Machine. The platform chain is for validators and subnets. These blockchains are secured by the consensus protocol of Avalanche. This enhances the high throughout and secured smart contracts.

Avalanche has split its blockchain into three different sub-blockchains in order to boost flexibility, scalability, as well as security. The platform becomes the best for enterprise use. There is a lot of flexibility in building different types of dApps. The platform operates with its native currency, AVAX. Users can use AVAX to pay for the network fee, staking, and much more.

Avalanche is the next big step from Bitcoin and Ethereum in terms of blockchain. For cryptocurrency developers, it is truly the next big break. The most important point is that you can create blockchains using Avalanche, which opens up infinite possibilities.

Avalanche gives unlimited freedom to individual and enterprise developers to develop according to their requirements and creativity. It is basically a platform for developers to take cryptocurrency to the next level. Avalanche can execute multiple virtual machines other than its own virtual machine. The developers can use multiple programming languages include the popular programming language GO. Avalanche is perfect for creating financial platforms with smart assets.

AVAX is the native currency, and users can earn it by staking on the network.  Unlike other cryptocurrencies, AVAX has easy staking. It requires minimum hardware configurations. It is as minimum as 4GB memory, dual-core processor, and 40GB SSD. To become a validator, one needs to have at least 2000 AVAX. Moreover, any user can delegate their AVAX tokens to any validator and get rewards in return.

You will come across many cryptocurrencies that let the users mine as many tokens as possible. Naturally, with more tokens in circulation, the value of the currency goes down, and the token holders suffer. To address the situation, Avalanche burns the tokens that it collects through the network in terms of fees and others. That is why there is always limited AVAX in circulation, and the price remains stabilized.

You are looking for something that is truly better than Bitcoin and Ethereum, Avalanche is that cryptocurrency platform. There is huge potential for the platform, and it is surely going to be popular among enterprise-level developers. Some people refer to it as Enterprise Blockchain 2.0.