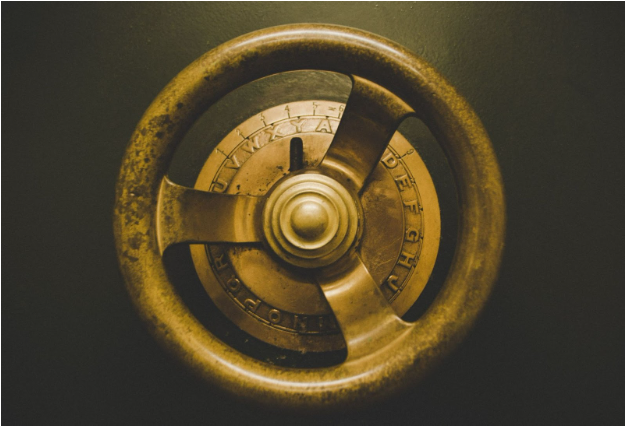 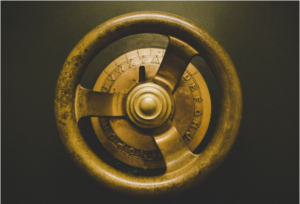 Traditional businesses regularly grant stock to their founders, executives, and team members. The value of these shares generally accounts for the vast majority of a senior executive’s compensation. To protect the company’s interests, such share grants are staggered over time. They frequently include a cliff or a time after which the shares will start to be awarded. The shares are vested over time. This guarantees that employees do not immediately sell their shares, eroding the company’s value. Furthermore, this ensures that individuals remain committed to the organization’s goal and continue to make significant contributions to its success.

Similar to shares, DeFi companies often create tokens that represent company ownership and distribute them to various stakeholders such as private investors, founders, and other team members. However, vesting safeguards are frequently overlooked, sometimes on purpose. As a result, founders may dump tokens at any time, causing a massive drop in token prices and public investors lose money.

To avoid such token dumps, the concept of token locking was introduced. The team tokens are deposited in a time-lock contract with a predefined vesting schedule. The vesting schedule is usually spread out over several years. Such contracts are typically managed by reputable third-party providers. The tokens can only be withdrawn to individuals’ wallets once they have been unlocked according to the vesting timelines, reducing the likelihood of major market dumps.

Token locking, also known as token vesting, is still in its early stages of adoption. One reason is that it is a new concept, and there are only a few platforms that offer it. Furthermore, the current generation of token lockers only supports simple tokens and does not support advanced mechanics such as rebase and reward.

Tokens are being created with increasingly advanced mechanics, and unless locker providers take careful consideration, they may not work well with a time-lock contract. Rebase tokens, for example, are a common source of concern. To keep their pricing stable, these tokens change their supply and, as a result, the number of tokens held by everyone. Time-lock contracts fail during withdrawal because the locked quantity does not match the actual token holdings, which may have changed in the interim due to rebasing operations.

Another major shortcoming is the lack of support for reward tokens. Many tokens offer holding rewards to reward their investors. These incentives are transferred to holders instantly and can be in any popular and valuable token, such as ETH or BNB. Time-lock contracts typically prohibit such transfers or prevent such rewards from being claimed during or after the lock period has ended.

Fraudulent token developers use these issues as a justification to avoid token locking.

Unilocker has introduced a new generation of innovative token lockers. The Unilocker Token Locker supports all popular types of tokens, including rebase, reflection, and reward tokens. You can easily configure your vesting timeline and instantly make it public with the lock certificate. At any point, you can claim the rewards that have been earned in the token locker. Lock extension, lock amount increment, and other standard administrative operations are available. Unilocker token locker is based on the well-known Unilocker user interface, which is extremely simple and quick to use thanks to one-click buttons and slider-based selections. Unilocker token lock contracts are secure and only accessible to respective lock owners.

Genuine token creators can now use Unilocker with confidence to lock their token grants and demonstrate to investors that a token dump is impossible.